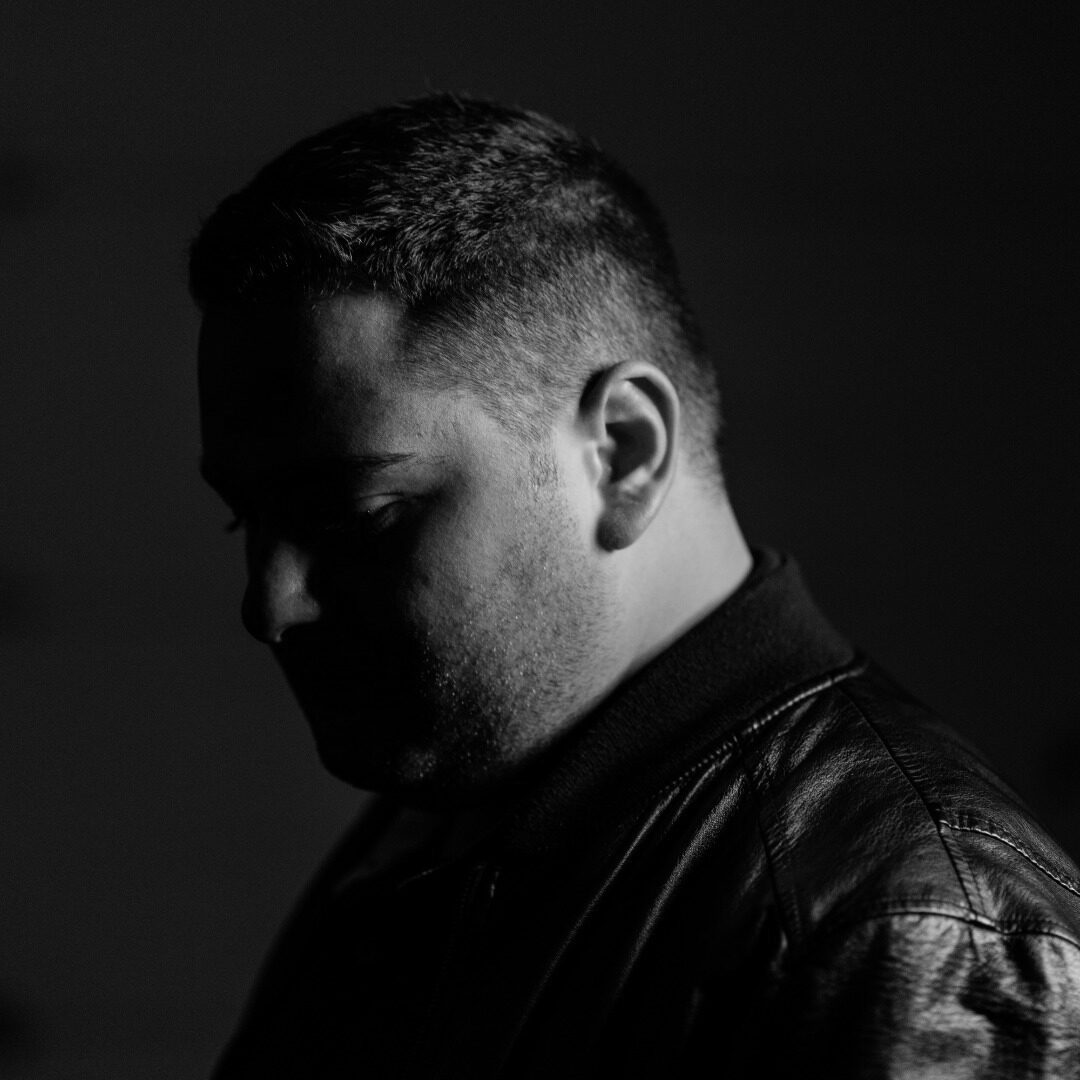 António Chitas is a musician, instrumentist, DJ and music producer, based in Portugal. He started learn music on 2002, and in 2007 started to play trumpet. Since 2007, he has been joining in some music bands and orchestras in Portugal. In 2014, he started to learn classic guitar and in 2015 he started to learn Portuguese guitar, following the typical Portuguese music style of Fado. In 2018, he started to djing and producing music, and their tour started in that year. He already preform at some festivals around the world like Eletric Daisy Carnival (2022), EDC México (2019), Lollapalooza Aregentina (2022), Ultra Music Festival Japan (2019), Ultra Europe (2019) and in some nightclubs in Hungary, Portugal, Las Vegas and many more. In the begining of 2022 he kicked start his own Radio Show called Chitas Radio Show. The episodes are releasing two times a month, and on it you can hear one hour of the best music selection and the fresh tunes of the week. Nowadays, Chitas is supported by the biggest international DJs around the world and follows the styles of EDM, Progressive House, Future Rave and Techno. 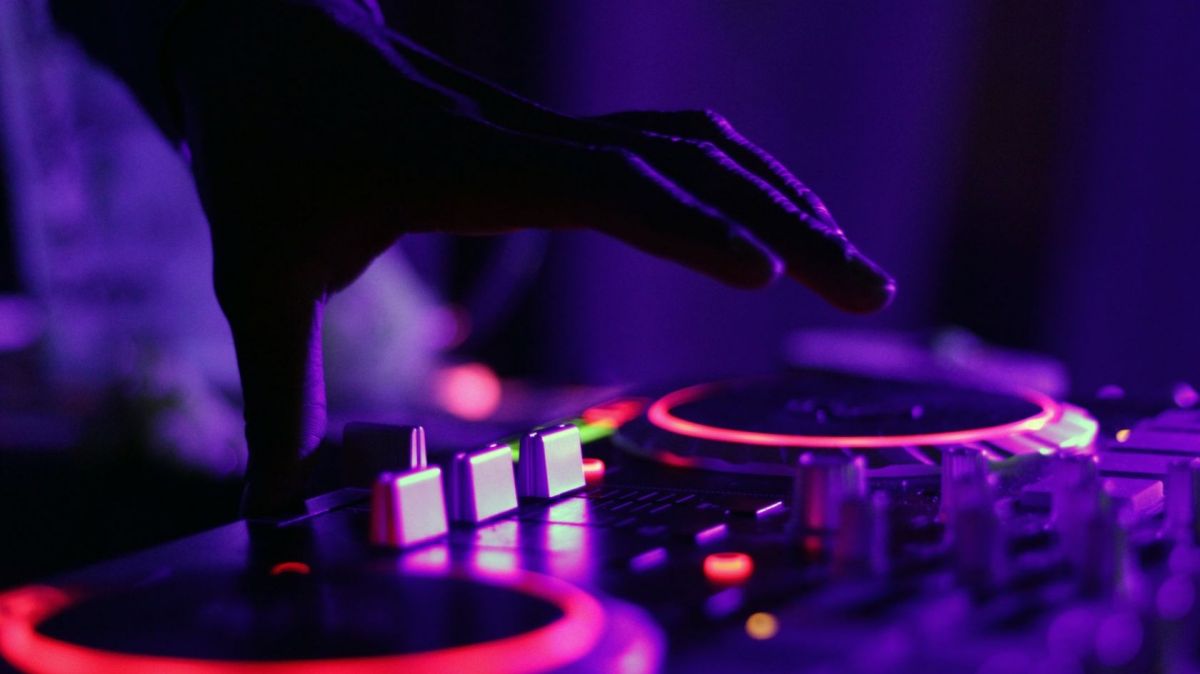 António Chitas is a musician, instrumentalist, DJ and music producer based in Portugal, is in the running for a prestigious award from DJ Mag. 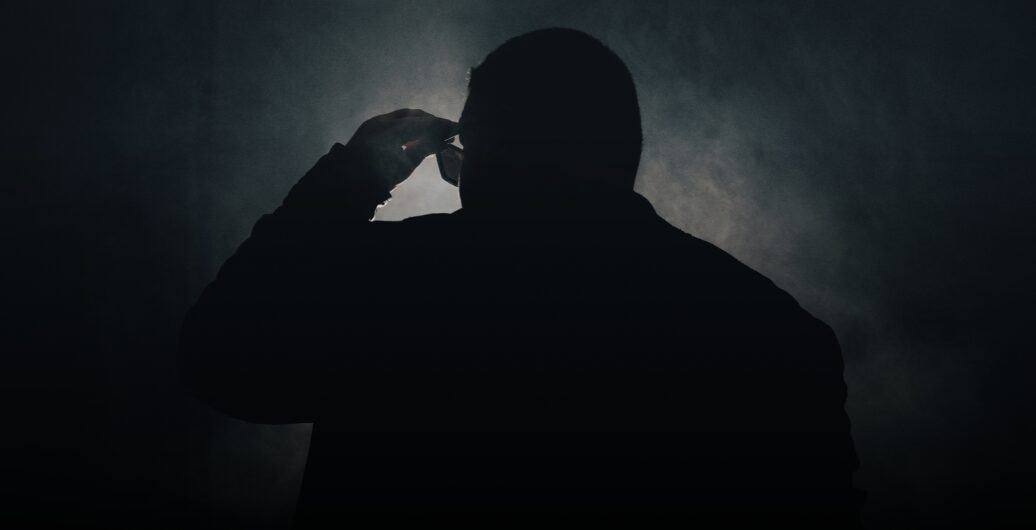 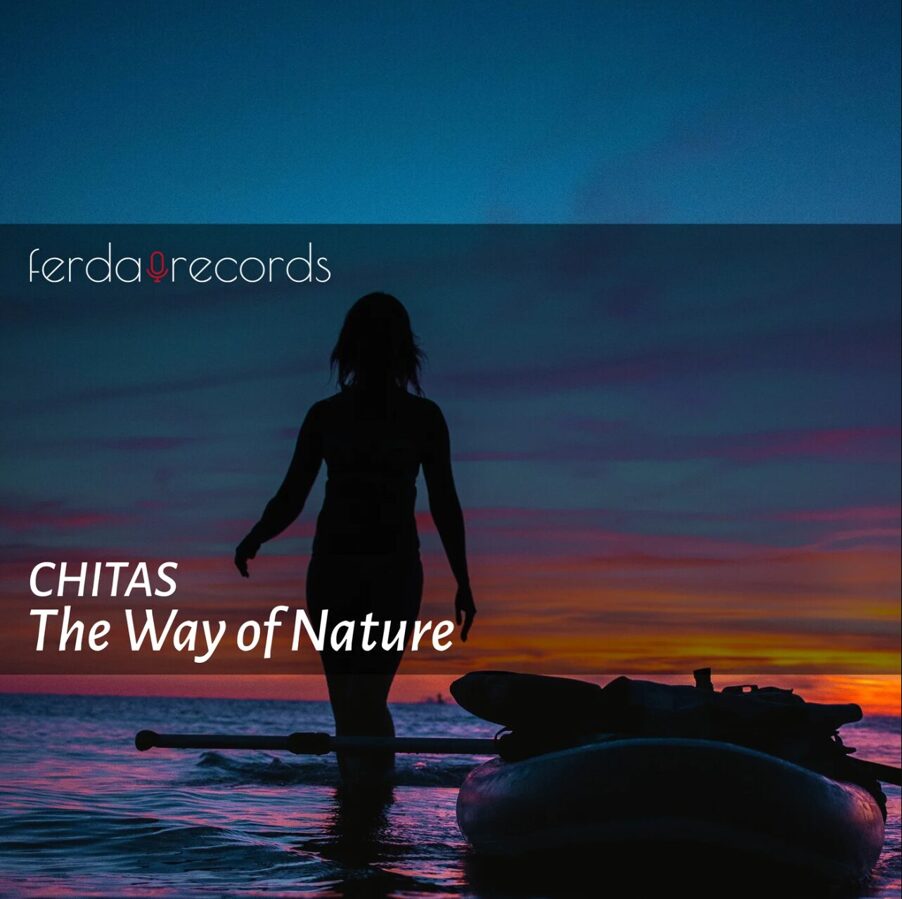